With 700 or so rigs on site at the Easter Rally, the organizers had arranged plenty to keep us all happily occupied.  We registered on arrival and collected our Goody Bags, actually a back pack, which was a really handy item to have.  Inside was info about the rally, brochures about this and that, Easter Eggs and Easter Buns, notebooks and pens, and all sorts of interesting things.

New caravans and motor homes were on display, and had a steady stream of people checking them out, us included.  We are not really thinking of changing vans at this point, but you just never know.  I was quite intrigued with the Jayco van which came equipped with built in washing machines.  And then we saw a Roller Team motor home which had a drop down bed from the ceiling – that’s certainly different. 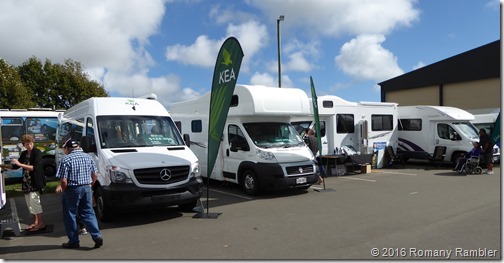 The trade display had all sorts of things on offer to tempt the discerning camper, and Robin came away with a dashboard monitor for the backing camera on the car, and the rear view camera on the caravan.   He also had a chat to the Honda generator man – we have one of these and find it excellent when we are camping off power and need to top up the batteries.  The traders were very generous and donated a great range of prizes for the raffles. 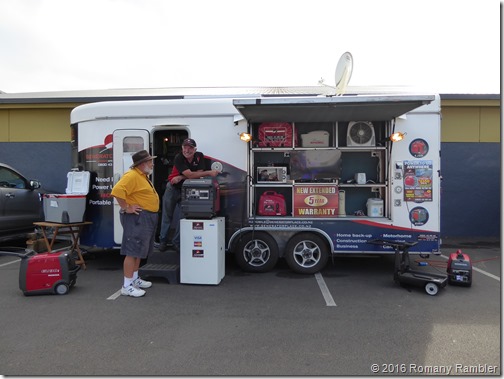 We caught up with Robyn from RV Travel Lifestyle Magazine – we already subscibe to this, and decided to subscibe to her Today magazine as well, so she was pleased to organize that for us. 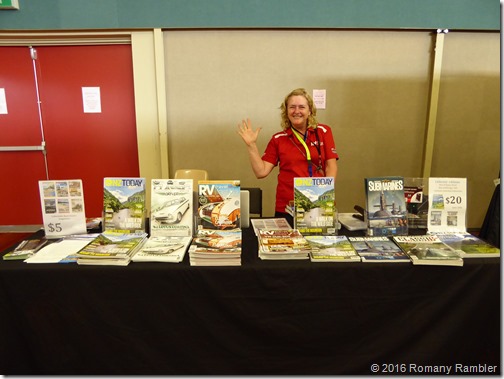 The food trucks did excellent business too, with fast food on offer from coffee, burgers, and chips.  And I couldn’t go past my favourite, a curly potatoes from the Hungry Monkey stall.  Yes, I did buy myself one, plus something quite new for me, a pipi fritter, served between slices of bread.   I’ve never tried pipis before – they are small molluscs, similar to a clam. 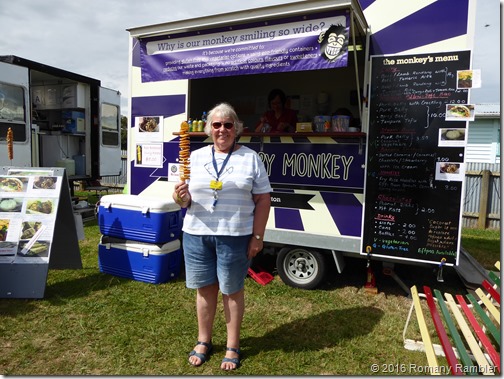 Happy with my curly potato!

All campers attending the rally with a pet were given a “goody bag” full of pet related bits and pieces, and there was even a cat and (separate) dog show held during the weekend.  We considered entering Muffy, groomed her coat to make her look extra pretty, feeling sure she would take out a prize for “The oldest Cat at the Rally”.  But then, on reflection, decided against it.  She gets rather upset these days with loud noises, and putting her through the stress of a lot of noise and strange people crowding around would have been too much for her to cope with.  She was given a ribbon for just attending the rally, so that is good enough for us. 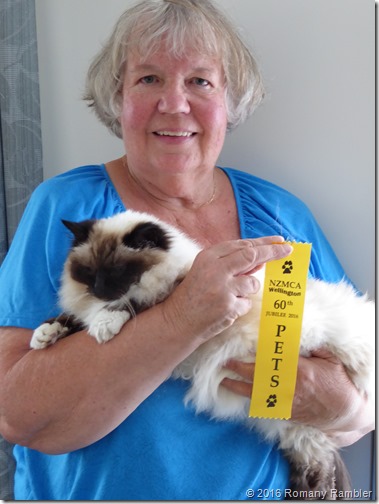 Muffy with her Rally Ribbon

There were bus trips organized for the out of towners attending the rally – something we like to go on if we are at a rally in a different area, and a Craft Show another afternoon.  The two Open Days brought in a huge influx of visitors keen to see what these crazy campers were getting up to.  Members of our Caravan Club came calling so it was great to catch up with them.  But it was up to the individual how busy they wanted to be – we had several quite relaxed 4zee afternoons under our awning rather than join up with the 1500 others attendees in the huge hall.  And we even had balloons in the skies above us, the whoomp of the gas ignition had everyone out the door in the morning and looking skywards. 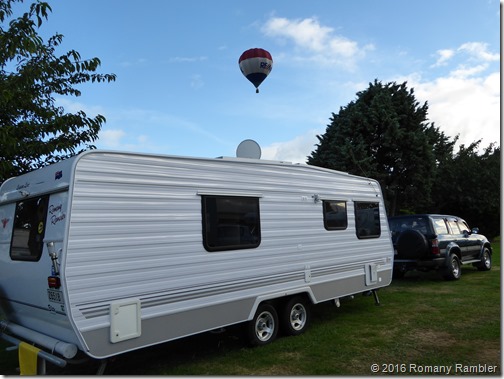 The organizing team had been working for 4 years to put this event together, and they had done a marvelous job, starting each morning with a 6.30am breakfast meeting.  There were a huge number of volunteers to make sure everything ran smoothly, manning the gates, the Information Stand, running both the Kids and Pets programmes, even organizing an early morning walking group for those who were keen.  So congratulations to all concerned, you did a great job.  And organizing the shuttle buses was a god-send, as we were seemingly miles away from the action.  This is only the second (huge) AGM rally we have attended – who knows, we might even be at the next one. 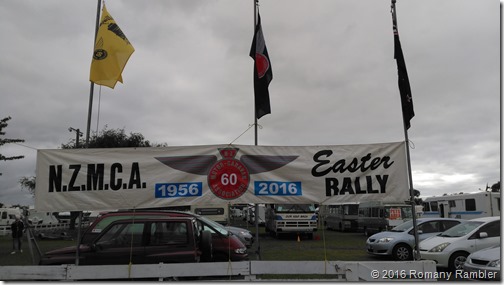 I've just had a chance to catch up on your blog. You have been busy as usual. The caravanning weekend sounds fantastic. So well organised. It sounds a bit like our Ulysses Rally and how convenient being just down the road.

Doesn’t Muffy look lovely. I had a good chuckle over the RV with the washing machine!! :-)

That sounds like fun, but I know I would have missed every single 6:30 am meeting! LOL It sounds like you had a nice balance of busy and relaxing. I like the idea of a trailer with the washer and dryer in it. =) 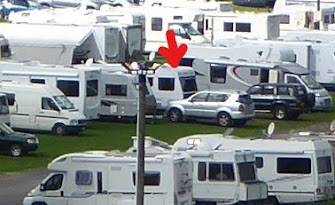 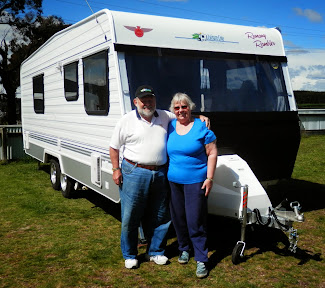 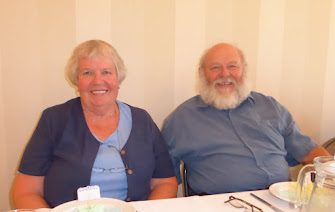 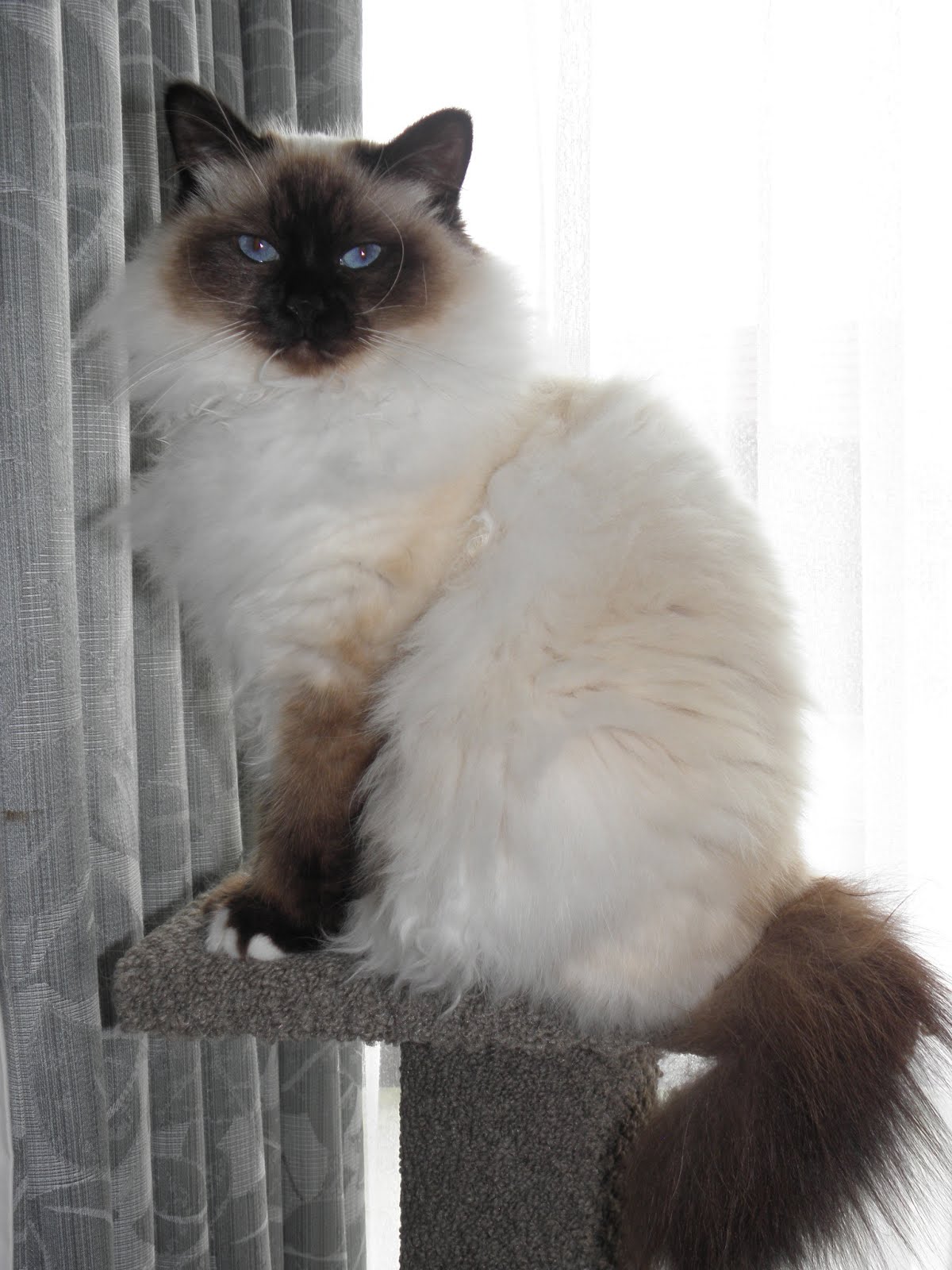 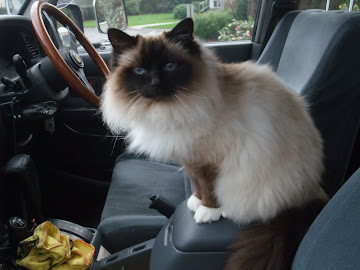